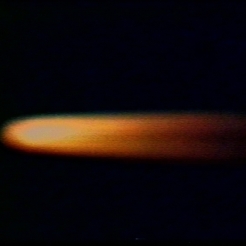 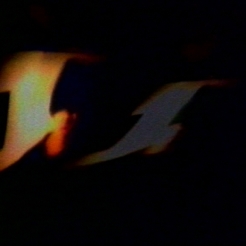 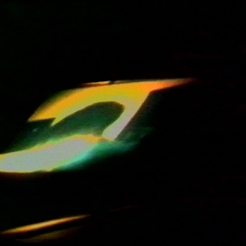 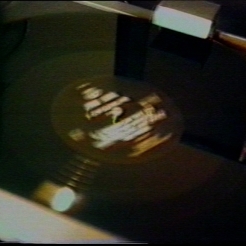 A video about circles and cycles. The motion is basically composed of a three second Super-8 loop portraying an action involving a couple spinning in circles as metaphor of the ordinary cycle in the human history. A parallel analogy through film and tape language: a series of filming and re-filming with video and super-8 from the TV screen or Super-8 projection. Related to the editing of this circular pieces and relating this to a rotation of a record player, playing the theme music: “a woman can take you to another universe but sometimes she just leaves you there” by John Lurie, which itself belongs to another film (stranger than Paradise).

View all posts by cmeneghetti